SUZHOU, China, May 31, 2021 /PRNewswire/ — GCL System Integration (GCL-SI), a leading PV company in China, is expected to start operation of its factory in Hefei, capital of east China’s Anhui Province, in September this year, according to a recent online conference on its performance in 2020. 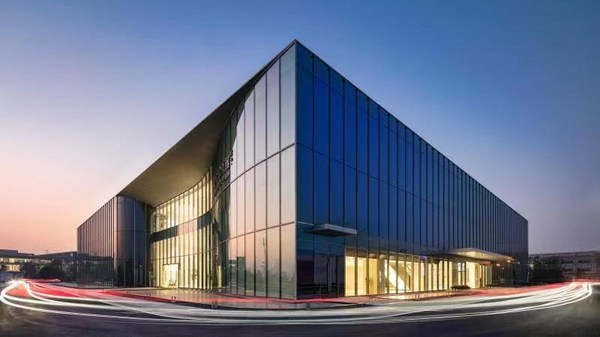 The construction of the factory started in December 2020, which is designed with 60GW production capacity annually. It focuses on producing 210mm high efficiency modules and is also capable of manufacturing 182mm to meet the market demand.

Meanwhile, another project of the company, also based in Hefei, is making steady progress simultaneously with an annual 2.5GW production of shingled modules.

GCL-SI’s strategy follows the governments’ efforts in tackling climate change issues as China strives to peak carbon dioxide emissions by 2030 and achieve carbon neutrality by 2060, implying the huge demand for clean energy and the promising outlook in the PV market.

Due to the global pandemic, there has been a surge in logistics cost and raw material price since last year, leading to the decline in PV module exports. However, demand for the products is still growing in Europe and the United States, said Thomas Kun Zhang, CEO of GCL-SI.

Zhang added that in addition to its presence in markets of Europe and the United States, the company will also strive to promote its integrated system and services in Asia-Pacific, Latin America and other emerging regions.

Under such circumstances, the company is making efforts to develop its PV cell business with preparations for the production which is based in Leshan City, southwest China’s Sichuan Province. The production base will mainly manufacture the most advanced high-efficiency cell such as PERC, Topcon and HJT.

According to the company at the conference, the production base will cooperate with other enterprises to build an advanced R&D center on the heterojunction and perovskite-based laminate cells.

Regarding its future development, the company said that it would strengthen its unique sales strategies and enhance Business-to-Consumer (B2C) and PV system integration business to resist fluctuations in the PV industry.

The company will enter the semiconductor industry and develop renewable wafer projects to extend the silicon industry chain, and strive to build into a secondary strategic business so as to enhance the core competitiveness.