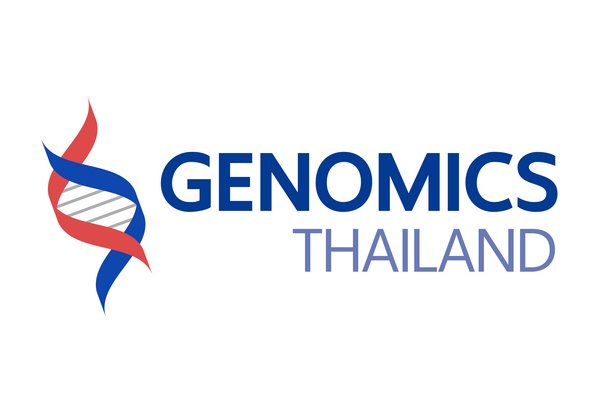 [1]
Thailand is developing genomics medicine through cooperation between the Eastern Economic Corridor Office, the Health Systems Research Institute, the Ministry of Public Health and the Ministry of Higher Education, Science, Research and Innovation.

The EEC is a coastal strip southeast of Bangkok that is at the heart of Thailand 4.0 — a strategy to transform Southeast Asia’s second largest economy into a fully developed nation and the region’s innovation hub. For many years a successful manufacturing base for automobile and electronics companies, the 13,000 square kilometer EEC offers sophisticated infrastructure, connectivity, enticing tax breaks and other incentives to attract knowledge-based industries including aerospace, robotics, artificial intelligence and biosciences.

One such targeted sector is health care — an industry that covers medical tourism, vaccine research, manufacture of medical devices, biopharmaceutical products and health foods. Among the most ambitious projects is for Thailand to become a leader in genomic medicine — the rapidly emerging discipline that sequences an individual’s genome, or complete set of DNA, to treat ailments such as cancer, diabetes, heart disease, stroke, hypertension and rare diseases. The global genomics market is forecast to more than double to US$50 billion within five years, according to market analysts.

The Thailand Genomics Sequencing Center is a key part of the Thai government’s 4.5 billion baht (about US$150 million) five-year plan known as Genomics Thailand which was approved last year. Soon after, the committee that runs the EEC and the Health Systems Research Institute Thailand gave the go-ahead for a human whole genome sequencing center to be established within the EEC.

“Terms of reference for the project are being drafted and international bidding will be called to find a knowledge partner to manage it in a joint venture with Thai partners,” Dr Peerapol Sutiwisesak, the EEC’s Special Advisor for the medical sector, said in an interview.

According to Dr Peerapol, the Genomics Thailand initiative is in the process of collecting the DNA of 50,000 Thais to build a genomics “library” that will be key to further research and service into fields such as precision medicine, and pharmacogenomics.

Thailand is no stranger to leadership in health care. With more than 60 hospitals accredited to U.S. standards, it has become one of the top five centers of medical tourism, attracting as many as 3.5 million foreign patients a year seeking procedures ranging from open heart surgery to cosmetic makeovers.

That international reputation has been further enhanced by the COVID-19 crisis. Thailand has been acclaimed as one of the most successful countries in containing the virus, recording only a tiny fraction of the case numbers reported by most developed countries. This justifies the recognition Thailand received last year when it was ranked 6th out of 195 countries in the inaugural Global Health Security Index, which measures a country’s ability to respond to pandemics and other emergencies.

“Thailand’s outstanding performance in managing COVID-19 is adding to our momentum,” says Dr Luxmon Attapich, Deputy Secretary General of the EEC and a former senior economist with the Asian Development Bank. “It is now known in the world that our health care system is solid.”

Thailand’s expansion beyond medical tourism into other healthcare fields has also led to its increasingly important role in the US$2.3 trillion global medical device industry. Last year, some 600 Thai-based companies sold US$6 billion worth of medical products ranging from rubber gloves to surgical robots — a 70 percent increase in the past decade. Thailand now ranks ahead of Singapore as the most important importer and exporter of such products in Southeast Asia, according to Krungsri Research, a unit of Japan’s largest financial services group, MUFG.

The EEC is becoming the natural home for the high-tech section of that industry. One company planning to move there is Orthopeasia, formerly a manufacturer of vehicle parts that has transformed itself, with the backing of Thailand’s Board or Investment, into the country’s only branded maker of orthopedic implants used to replace damaged or diseased bones in human bodies. The EEC’s Dr Luxmon sees more companies that previously specialized in other manufacturing sectors moving into the high value-added medical device field by adapting production lines they already operate.

Now, the impending opening of the genome sequencing center adds a new dimension to the EEC’s health care cluster. “This is a very proud project for us,” Dr Luxmon says.