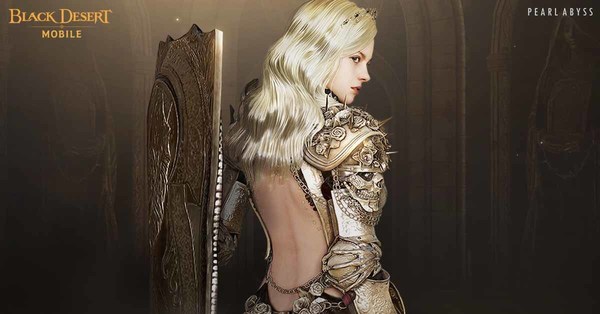 The event was held on December 12 and was broadcasted live on Black Desert‘s official YouTube and Twitch channels with support in 8 languages. About 70,000 users from 150 countries around the world enjoyed the event from home.

One of the most exciting updates announced at the event was the new class Nova. Known as the last star of the kingdom of Calpheon, Nova wields the Morning Star and the Quoratum empowered by the Divine Tree Quturan. While she can destroy her enemies with a fatal mid-range attack, Nova is more powerful when she summons the spirits of the Royal Guards. Nova is a strategic frontline fighter who, driven by vengeance, is ready to take back her throne.

Moreover, the Black Desert Game Design Department Head Jeseok Jang shared a roadmap to introduce future plans for Black Desert. Black Desert on both PC and console will receive new PvP content including a massive battle mode between Calpheon and Valencia, in which Adventurers from all servers can participate. “10 v. 10 Crew” was also announced and will be available for those who love PvP, and Node War will also be revamped to encourage even more lively battles.

In Black Desert Mobile, the new region “Great Desert” will be accessible starting December 22, and unique features such as temples and new mounts will be available in this new region. In addition, a massive battle mode called “Battlefield of the Sun” will also arrive in Black Desert Mobile, and the game will return to a weekly update schedule starting 2021 to deliver more diverse content to Adventurers.

A great number of special rewards will be given out to Adventurers across all platforms to celebrate the Calphe:ON Ball. Visit the official websites for more information: