The UNESCO International Center for Creativity and Sustainable Development (ICCSD) released CSDI Index and the initial results of the Index research. As the first combination of creativity impetus promoted by UNESCO and the UN’s core concept of sustainability, the Index has built a research framework for the role of creativity and innovation in urban sustainable development by detailed data analysis. It also addressed the last mile linking the two fields. 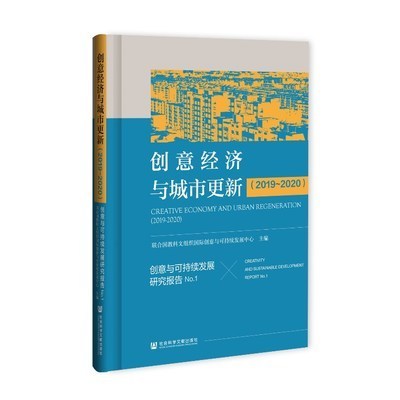 Creative cities are a core gathering point of the creative economy.

2. Universality of the Creative Economy:

The creative economy stimulates the overall economy and employment in both large and small cities.

The contribution of the creative economy to the GDP has no obvious correlation with the size of the city.

The information services and the science and technology sectors outperform the culture and art sectors in terms of economic contribution.

The overall contribution to the GDP by the information services and the science and technology sectors to the creative economy is relatively high. Meanwhile, it behooves the culture and art as well as the recreation and entertainment sectors to integrate scientific research and emerging technologies as a means to enhance industrial added value.

A “visible hand” has a clear impact on resource allocation throughout the creative economy.

As municipalities directly under the central government, Beijing and Shanghai have larger endowments in scientific research and cultural resources, with the proportion allocated to the creative economy significantly higher than in other cities. The mix of industries and the concentration of local scientific research and cultural resources are all critical to the development of a creative economy in China’s creative cities.